Alright, so here’s the Peace Corps. You apply online and it’s a really lengthy application. You should start that about 13 months ahead of when you are interested for the best chance of a year to get prepared. But it may not be a year. I applied January 2009 for August 2010. I did, really. That’s way too far in advance but I wanted to get a hard start to get a better idea of the process. I was a Junior. Fail. Caused me to be put on wait for a long period. You can specify where you’d like to go and what you’d like to do, but I only specified that I wished to do Urban Planning and that I’d go any where. I figured that openness would make me a better candidate, despite UP being a narrow field.

Then you will get an initial interview with someone in the area, such as I did with a RPCV that worked for the Peace Corps recruiting on campus. I wasn’t really sure how that went, but I kind of think that’s more of a documentation interview and they send the information on. When you do that interview they ask you about your technical skills and there are several forms you fill out that are related to your interests and abilities. So I filled out Community Development, Urban Planning, Agriculture, and probably Education. You write details of things you have done in regards to each of them. There is also medical, and probably something more related to construction. Then there’s more conversations with other people about your interests, kind of like a second interview that’s on the phone with regional representative for the Peace Corps, or somebody in that office.

Eventually you’ll hear that you need to develop your strengths further for a particular field or that an opportunity is available. I heard in probably April 2009 that I needed to develop my Spanish speaking abilities further because several positions were open in Latin America. So I was put hold on a bit because I was early and needed to be better at these things for the immediate future. There were some conversations in there Fall 2009, but nothing definitive. I think I called a few times or something. Then in March 2010, I hear that they have a placement for me on March 2011 in Eastern Europe. (Note with the Peace Corps, so far, it’s been rush rush rush wait.)

They then sent me all of medical forms, psychological forms, background forms, etc that I needed to fill out. You’ll need to go to the eye doctor and order another pair of glasses; dentist and get all new xrays that are then printed and sent in to the PC; then a few blood tests; go to the gynecologists for ya know, a good swabbin’; writing a statement about why you went to the family psychologists when you were 14; etc. And you tell them everything. Then you send it back in the specially marked envelopes they send you and if you mess anything up you have to get some things back to correct, such as getting further polio and one other vaccines.

Then you wait to hear. I had my tonsils removed because I was getting a sick a lot and I didn’t want to have to do that over there or wait until after. Not sure if it was completely necessary, but yet I haven’t been sick since. That involved a throwing up in the middle of the night of blood, strange things. September 2010

So it’s December 2010 and I haven’t heard anything, so I start calling them. There will be more information near Christmas. Week before Christmas a final interview and an announcement of position, officially. Hence begins it officially. Then you quickly send them your passport and an acceptance of the position email. Then a personal statement and full resume that your regional country will get. Further get ready- defer loans, pay bills, gather things you’ll need, close out jobs, prepare to vote absentee, define your power of attorney, and go out with a bang.

Did I miss any questions? You’ll be there 27 months. 3 months of training 24 months of service. I seriously, still don’t really know how much I’ll be making. I think I’ve heard people say amounts, it may be in some reading, but I’ve read it all and I don’t remember. In general, I believe it’s based off of your area and the cost of living there. But look there are opportunities to advance- https://www.avuedigitalservices.com/casting/aiportal/control/doVacancySearch?agencyCode=PC. 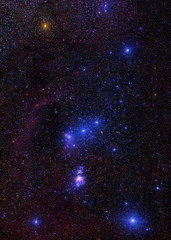 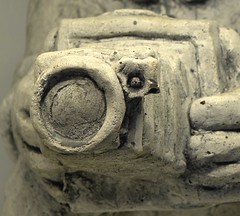 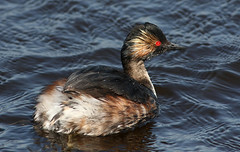 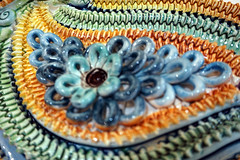 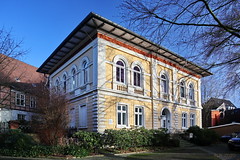 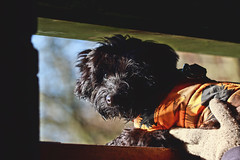 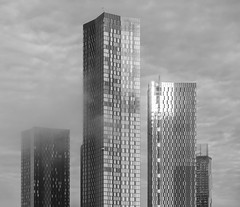 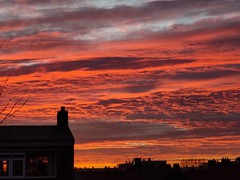